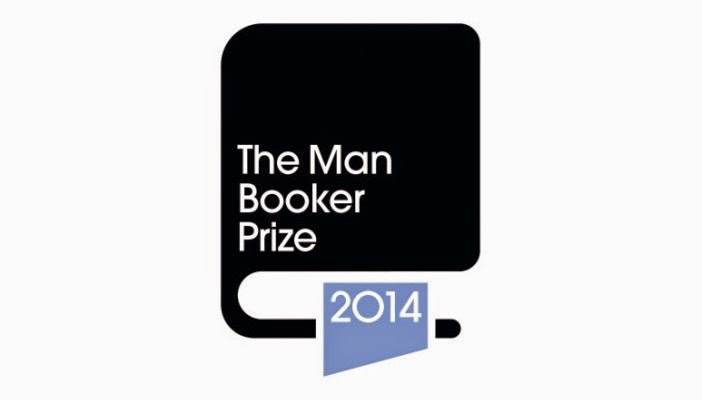 Joshua Ferris - To Rise Again at a Decent Hour
Paul O'Rourke - dentist extraordinaire, reluctant New Yorker, avowed atheist, disaffected Red Sox fan, and a connoisseur of the afternoon mochaccino - is a man out of touch with modern life. While his thriving dental practice occupies his days, his insomniac nights are filled with speculation and regret, as he ponders his mistakes with his ex-girlfriend (and receptionist) Connie, questions all the rituals that give his life meaning, and alternately marvels at and rails against the optimism and ignorance of the rest of humanity.

So it goes, until someone begins to impersonate Paul online. Deeply committed to an analog life, Paul watches in impotent horror as a website, a Facebook page, and a Twitter account are created in his name to promote a little-known ancient religion. And yet what began as an outrageous violation of privacy soon becomes something far more soul-frightening: the possibility that the virtual 'Paul' might be a better version of the man in the flesh. Suddenly, everything Paul believes, or doesn't, seems to be at stake . . .

Joshua Ferris's dazzlingly inventive, brutally comic new novel cuts to the very heart of modern existence: the meaning of life, the certainty of death, and the importance of good oral hygiene. (Bol.com)

Richard Flanagan - The Narrow Road to the Deep North
Forever after, there were for them only two sorts of men: the men who were on the Line, and the rest of humanity, who were not.

In the despair of a Japanese POW camp on the Burma Death Railway, surgeon Dorrigo Evans is haunted by his love affair with his uncle’s young wife two years earlier. Struggling to save the men under his command from starvation, from cholera, from beatings, he receives a letter that will change his life forever.

Hailed as a masterpiece, Richard Flanagan’s epic novel tells the unforgettable story of one man’s reckoning with the truth. (Bol.com)

Karen Joy Fowler - We Are All Completely Beside Ourselves
Rosemary's young, just at college, and she's decided not to tell anyone a thing about her family. So we're not going to tell you too much either: you'll have to find out for yourselves what it is that makes her unhappy family unlike any other. Rosemary is now an only child, but she used to have a sister the same age as her, and an older brother. Both are now gone - vanished from her life. There's something unique about Rosemary's sister, Fern. So now she's telling her story; a looping narrative that begins towards the end, and then goes back to the beginning. Twice. It's funny, clever, intimate, honest, analytical and swirling with ideas that will come back to bite you. We hope you enjoy it, and if, when you're telling a friend about it, you do decide to spill the beans about Fern, don't feel bad. It's pretty hard to resist. (Bol.com)

Howard Jacobson - J
Set in the future - a world where the past is a dangerous country, not to be talked about or visited - J is a love story of incomparable strangeness, both tender and terrifying. Two people fall in love, not yet knowing where they have come from or where they are going. Kevern doesn't know why his father always drew two fingers across his lips when he said a world starting with a J. It wasn't then, and isn't now, the time or place to be asking questions. Ailinn too has grown up in the dark about who she was or where she came from. On their first date Kevern kisses the bruises under her eyes. He doesn't ask who hurt her. Brutality has grown commonplace. They aren't sure if they have fallen in love of their own accord, or whether they've been pushed into each other's arms. But who would have pushed them, and why? Hanging over the lives of all the characters in this novel is a momentous catastrophe - a past event shrouded in suspicion, denial and apology, now referred to as What Happened, If It Happened. J is a novel to be talked about in the same breath as Nineteen Eighty-Four and Brave New World, thought-provoking and life-changing. It is like no other novel that Howard Jacobson has written. (Bol.com)

Neel Mukherjee - The Lives of Others
'Ma, I feel exhausted with consuming, with taking and grabbing and using. I am so bloated that I feel I cannot breathe any more. I am leaving to find some air, some place where I shall be able to purge myself, push back against the life given me and make my own. I feel I live in a borrowed house. It's time to find my own...Forgive me...' Calcutta, 1967. Unnoticed by his family, Supratik has become dangerously involved in extremist political activism. Compelled by an idealistic desire to change his life and the world around him, all he leaves behind before disappearing is this note...The ageing patriarch and matriarch of his family, the Ghoshes, preside over their large household, unaware that beneath the barely ruffled surface of their lives the sands are shifting. More than poisonous rivalries among sisters-in-law, destructive secrets, and the implosion of the family business, this is a family unravelling as the society around it fractures. For this is a moment of turbulence, of inevitable and unstoppable change: the chasm between the generations, and between those who have and those who have not, has never been wider. Ambitious, rich and compassionate The Lives of Others anatomises the soul of a nation as it unfolds a family history. A novel about many things, including the limits of empathy and the nature of political action, it asks: how do we imagine our place amongst others in the world? Can that be reimagined? And at what cost? This is a novel of unflinching power and emotional force. (Bol.com)

Ali Smith - How to be Both
Passionate, compassionate, vitally inventive and scrupulously playful, Ali Smith's novels are like nothing else. How to be Bothis a novel all about art's versatility. Borrowing from painting's fresco technique to make an original literary double-take, it's a fast-moving genre-bending conversation between forms, times, truths and fictions. There's a renaissance artist of the 1460s. There's the child of a child of the 1960s.Two tales of love and injustice twist into a singular yarn where time gets timeless, structural gets playful, knowing gets mysterious, fictional gets real - and all life's givens get given a second chance.Please Note: This book has a dual structure and can be read in two ways. There are two stories in the book and they can be read in either order. (Bol.com) 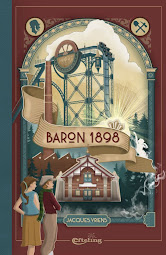